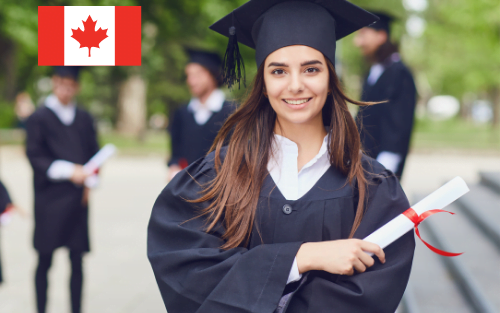 According to the  Immigration, Refugees and Citizenship Canada  (IRCC), the number of study permit holders have exponentially increased from 122,700 to 642,500 between 2000 and 2019.

It is estimated that 3 out of 10 international students who arrived in Canada after 2000 transitioned to permanent residency within 10 years since receiving their first study permit. This is according to a report by Statistics Canada, which detailed that half of the master’s degree students and six in 10 doctoral degree students made the transition within the same time period.

Post-secondary college programs may be easier to get into than university programs. It may suggest that an increasing number of international students come to Canada to pursue post-secondary education from these colleges for the chance to become permanent residents. Among international students who got their first study permit between 2010 and 2014, almost half (46 per cent) of people coming from India became permanent residents within five years, more than any other country. India is followed by Nigeria, with 30 per cent, and Vietnam, with 21 per cent.

International student graduates who worked during their period of study or after graduation were more likely (60 per cent) to become permanent residents.

Why The Canadian Govt  Wants You To Extend Your Stay In Canada?

There are multiple factors why international students are good candidates for the Canadian labor market and why the Canadian government wants you to extend your stay in Canada. This includes their relatively young age, their Canadian credentials, their proficiency in English or French, and in some cases, their Canadian work experience. It is also believed that they get integrated into their local communities and built social networks for themselves. As such, international students may have an advantage over permanent residents coming from abroad with foreign credentials and work experience.

How To Extend Your Stay In Canada After Graduation?

Most of the graduates from Canada are eligible to apply for a Post Graduation Work Permit (PGWP) and even applying for a PGWP extension. This is an open work permit that allows graduates of a designated learning institution (DLI) to work for any employer in Canada and gain invaluable Canadian work experience.

Need Help To Extend Your Stay In Canada?

Planning to study in Canada? Interested in a Canada Student Visa and PGWP or PGWP extension?

Jet immigration with over 25 years of experience in assisting graduates and other candidates to extend their stay in Canada and apply for Canadian immigration, is rated amongst the best immigration consultancies in Ontario. Our experts at Jet Immigration can help you by: 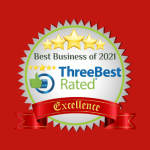 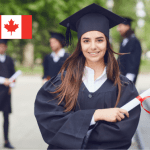 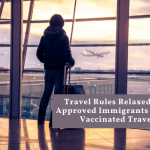 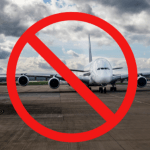 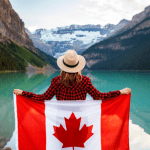